Hey guys, I was on track bedding in brake pads, on a freshened motor, stepped on it a bit exiting a corner, motor proceeded to squeal and then shut down. I was able to roll into the pits.

Upon inspection cam pulley will not spin, timing skipped a bunch, tore down, new gates belt is trashed, intake rocker 6 broke, and all my exhaust valves kissed Pistons. Anyone had similar scenario?

Looking to clean up the pistons and put a new head on but, don’t wanna just throw parts at it.

I believe the rocker that snapped may have jammed in the cam?! And cause the head to seize while the crank kept spinning 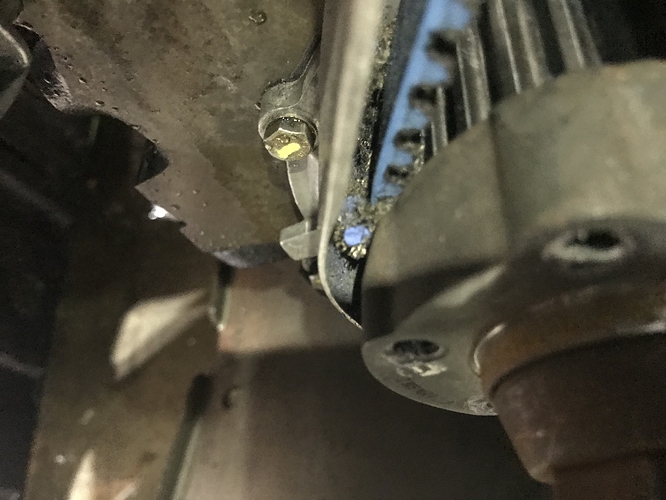 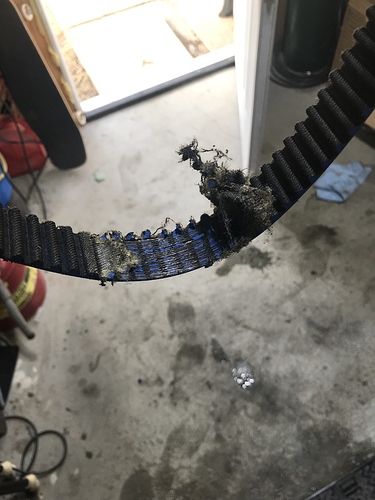 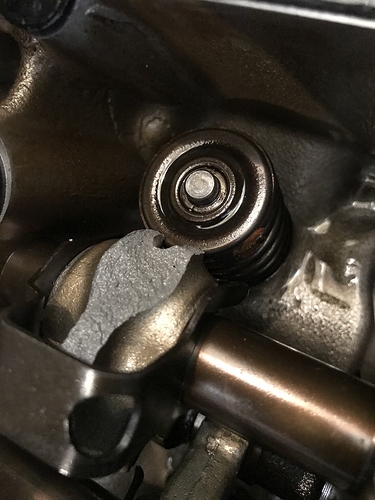 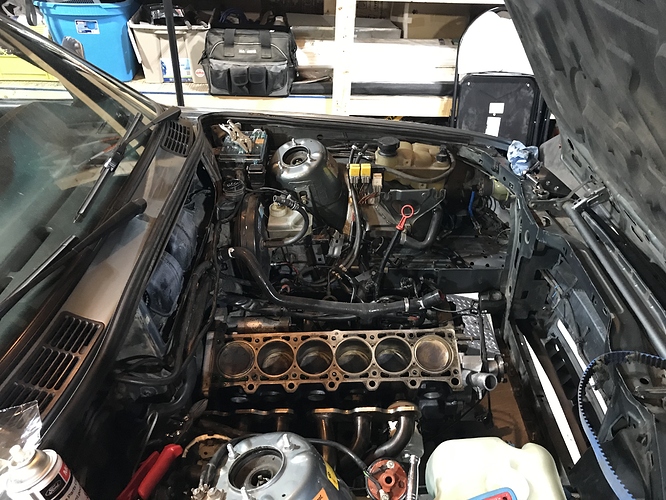