The driver’s side of the oil pan has it’s own sump where the oil level indicator lives. I’m talking about the big bulge on the driver’s side of the pan. The plate that separates the oil pump pick up and that sump area is not a tight fit so oil will show no inclination to come to the pump when it’s needed. The sump area won’t have extra oil to donate. In a perfect world, the driver’s side sump would contain a bunch of oil, and then dump that oil towards the pump in right turns. And you can make that happen. You just have to put a trap door on the sump’s blocking plate.

The below pic is from Real OEM. It shows the iX part that you want to get. It’s plastic door with it’s own hinge. Just cut the curved part off with an angle grinder. Then just just fasten it to the sump plate and remove some material behind the door. 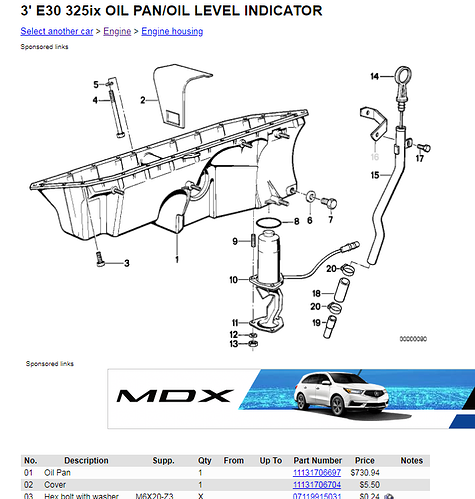 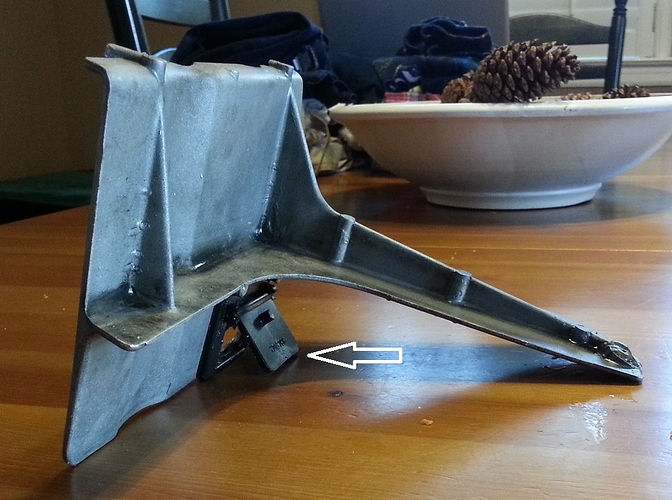 I think I got this idea from Rich Bratton.