In 2010 my engine #6 died because of a faulty oil pressure relief valve (OPRV). This is the one that hangs down from the block, not the one that is integrated into your oil pump. After that happened I talked to Chuck Baader and we came up with the scheme of deleting it. More his scheme than mine, because he knew what he was doing and I didn’t know my ass from a hole in the ground.

The reason for this delete is that it removes one more oiling system failure point. If your block’s OPRV spring weakens a bit, or just gets balky, the SOB won’t hold pressure reliably. If the block’s OPRV decides to get stuck on 10psi for a minute, you’ll spend the next 60secs at 10psi no matter the rpm and engine load. Your entire engine will be at 10psi. And you’ll never know unless you’ve got an 15 or 20psi oil pressure switch with a great big red light in front of your face, because there’s no way, in the heat of battle that Murphy is going to leave you alone enough to let you notice your OP gauge is at 10psi instead of 50psi, or whatever. Certainly your OEM 7psi oil pressure switch won’t tell you. Heck, in the heat of battle you’d be awful lucky to see your OEM oil pressure switch quick enough to save the bearings, even if the variables were such that it triggered.

Think about that. Your perfectly serviceable recently rebuilt engine loses a bearing for no reason you understand. Bummer, eh?

Deleting the OPRV also allows you to install a better oil pan baffle…the OPRV being in a location that makes it impossible to genuinely seal up the passenger side of you oil pan sump.

This isn’t a bandaid or a performance mod. If you’ve got OP problems, removing your block’s OPRV isn’t going to help, unless the problem was the OPRV. Your OPRVs, if they are healthy, only play with you have cold oil. Otherwise your oil pressure isn’t going to get high enough to open one of your OPRVs.

As I schemed on this, I submitted the rule change idea to my regional director and that’s how the OPRV delete entered the rules.

Before you try this, contact Chuck Baader via forum messaging or fb PM. He checked out my oil pump’s OPRV to make sure that it was working ok, and I think smoothed it’s action a bit so there’d be a greater comfort the pump’s OPRV could be relied upon. Because the block’s OPRV opens sooner, it’s possible that your pump’s OPRV has never ever actually opened…hardly something that would create comfort. I have a couple spare oil pumps that Chuck worked on, but those pumps are precious to me so it’d take a lot for me to give one up.

All that happened in early 2010. So that’s how long I’ve been running w/o a block OPRV. 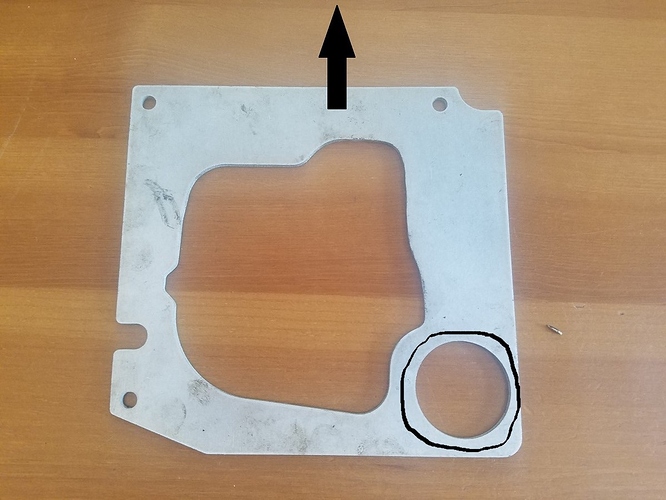 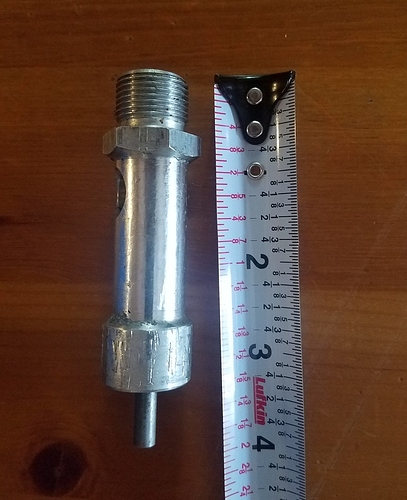